So, I am in the middle of packing, and as such can't write too much, but I get alot of positive feedback on my photo entries, so here's a few to keep y'all entertained. In keeping with the general theme of the blog, these are of a historic spot that is also currently a park - Fort Point, a Civil War-era site in San Francisco. 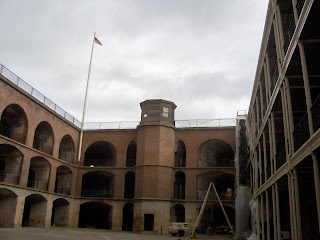 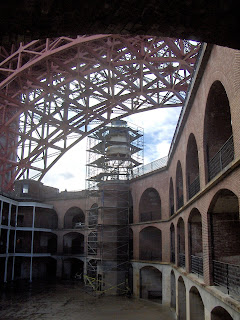 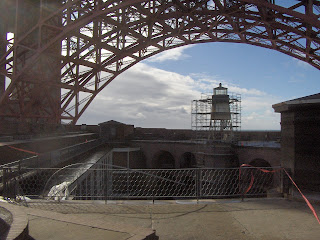 However, as you can see in these photos, the ginourmous bridge does interfere with the appearance of the fort.

The fort has been well-preserved, and maintenance work has been done in a manner that maintains the general feel of what the fort had been like during the 19th century (sans the giant bridge overhead, that is).

This place is fantastic. It is a well-preserved bit o' history that I highly recommend visiting. It's also creepy as hell under the right conditions, and I expect that I will be posting some stories on my other blog. 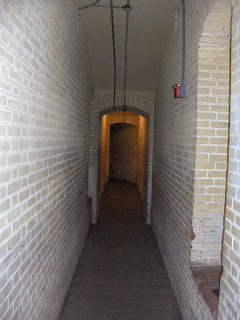 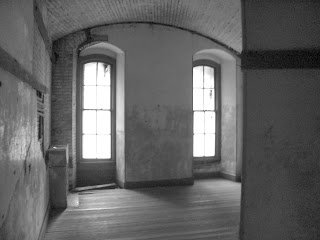 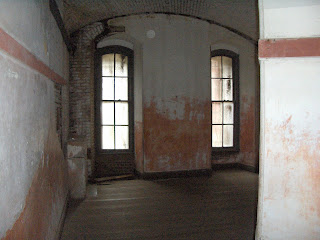 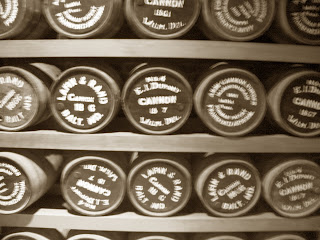 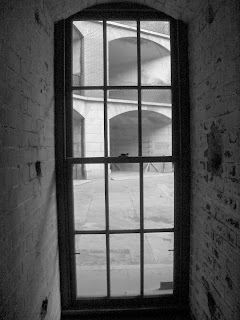 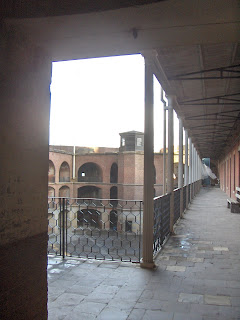 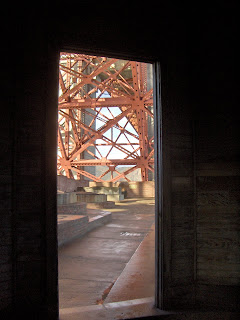 Really, I don't know why this place hasn't been the subject of a horror movie.

It is worth noting that a fair amount of the historic archaeology done in North America is done on facilities that bear a resemblance to this place. So, while it isn't an archaeological site, it's worth visiting if you are an archaeology enthusiast. 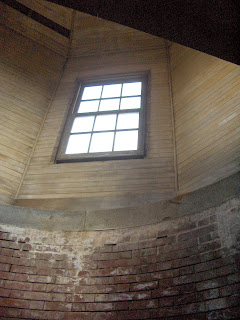 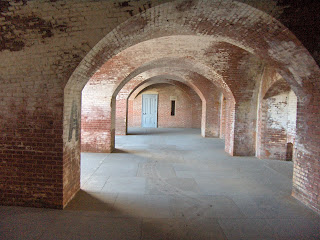 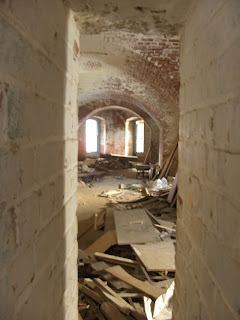 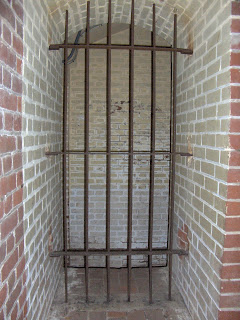 Some of the strange angles and weird lighting int he place made for some great photographic opportunities, and some of these things look like something out of a steampunk fairy tale. 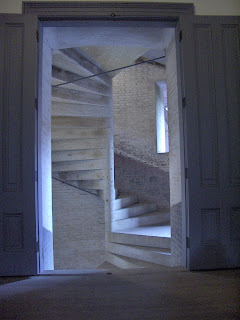 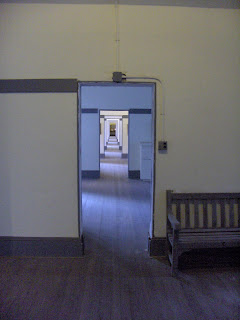 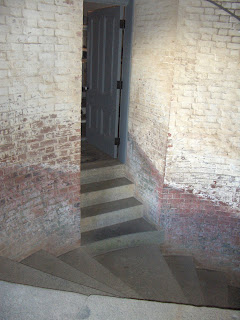 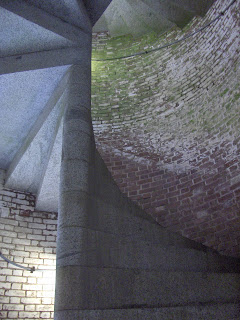 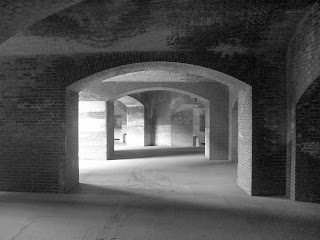 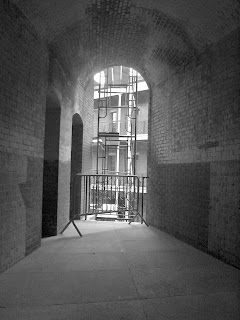 Posted by Anthroslug at 7:11 AM

Great photos of one of my favorite spots to visit when I lived in San Francisco! Actually, it WAS featured in a "horror" movie, although briefly: in Alfred Hitchcock's Vertigo. It was the scene where Jimmy Stewart follows Kim Novak to and watches her jump into the water. I shiver everytime I see that scene; the water must have been icy!

I'm surprised those ghost "hunting" idiots from The Travel Channel haven't done a show there yet. Don't they want to visit San Francisco?

Awesome pics dude! I did not know this place is here. Will have to go check it out!

@ Lois: I remember that, and think of it every time that I visit. I didn't include it because Vertigo - while a great film, one of my favorites in fact - isn't really a horror movie.

@ Texcatlipoca: I have often thought the same thing.

@ Lonely Traveler: It's a fantastic place, and all of these photos are with my crappy old HP point-and-click, I keep meaning to go back with my SLR and get better images.